BEMA exists to bring the Gospel to the unreached!

BEMA has always focused on helping foreign national missionaries establish local New Testament indigenous churches, however, we understand that the mission of God is accomplished through domestic missionaries as well. It is our ultimate aim to glorify God through the spreading the gospel among the unreached peoples of the world. We achieve this by providing accountability, training and assistance to our missionaries as they carry out their pre-field, on-field and furlough ministries.

You can learn more about our legacy and watch testimonies at our vimeo channel. 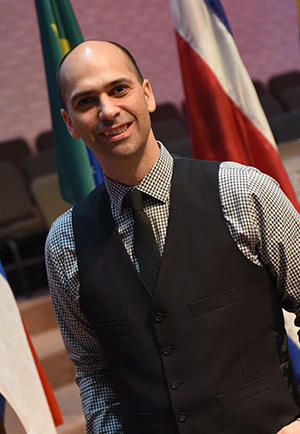 Born in Detroit, Michigan, Tony moved to Alabama when he was 8 years old. He was blessed to grow up in a Christian home, and at the age of 16 gave his life to Jesus Christ.

After high school Tony attended Pensacola Christian College. It was there that he met his wife Jenny. It was an eventful summer for him, because that year he surrendered to full time ministry and got engaged.

In May of 1997 Tony & Jenny married and moved to Jacksonville, FL, where they finished their education at Trinity Baptist College. In May 0f 2000 they both graduated, and moved to Ohio where they became the youth leaders at Fellowship Baptist Church, Columbus, OH.

Tony was the youth pastor at Fellowship until 2006, when God led him into the couple's ministry.

In December of 2008 Pastor Dinoff, founder of Fellowship Baptist Church, transitioned to Pastor Emeritus and Pastor Tony took over as Senior Pastor.

Tony and Jenny are the parents of 3 beautiful children, Jordan, Logan, and Morgan. 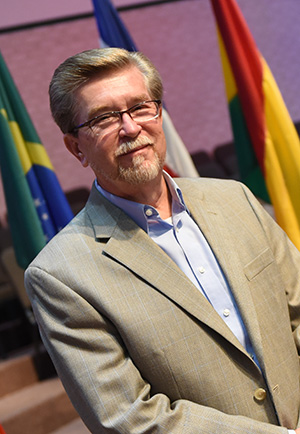 Chairman of the Board

Dr. Richard Powers is a fourth generation Baptist Pastor. He met his wife Brenda at the school bus stop in 1967 and married his high school sweetheart in 1972. Richard and Brenda have two sons and a daughter and nine grandchildren. Richard graduated from Midwestern Baptist College in May of 1975 and was called by the Grace Baptist Church in June of that same year to be their Senior Pastor upon the sudden and unexpected death of his father William who had been the Pastor of GBC since November of 1967. Richard Powers first visited the mission field in the Fall of 1987 and that mission trip changed his ministry view of missions and the need of and for Missionaries to be called, commissioned, sent and supported around the world. The church now supports more than 140 Missionaries or Mission projects each month and has added to it's ministry staff a full time Pastor over the church's missions ministries.

Pastor Powers' oldest son Richard Jr. is now the fifth generation of Pastors coming from the Powers family and serves the Grace Baptist Church as the Administrative/Media Pastor. In October of 2012 the Grace Baptist Church relocated to a beautiful 32 acre site in Brunswick and dedicated a new Worship Center seating 1320 people. The church's mission statement is summed up in three words, "Reach, Teach and Equip.” 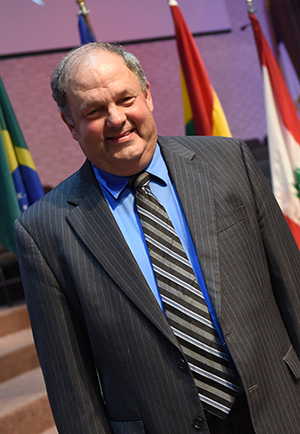 Martin Holman is a 1973 graduate of Midwestern Baptist College in Pontiac, Michigan. He has served in full time ministry for 42 years. From 1975 until 1993 he pastored the Fremont Baptist Temple in Fremont, Ohio. Currently he serves as senior pastor of Hillcrest Baptist Church in Richmond, Indiana where he has been since 1999. For six years, from 1993-1999, he was Director of Development for Pete Rice Evangelistic Ministry. He and his wife Susan have 3 children and 5 grandchildren. 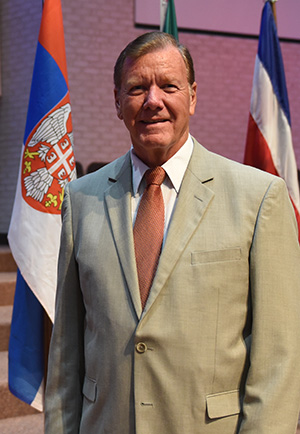 Dr. William J Tabor graduated from Midwestern Baptist College. He is married to Elaine and has 4 children and 9 grandchildren. He has been a missionary to Costa Rica since 1966.

He has helped start up 26 churches/Bible Institutes and 2 Christian Schools. He has also helped with Deaf Ministry and Homes for Wayward Boys. 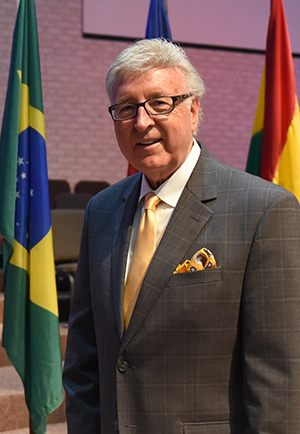 Dr. John Marine has been pastor of North Auburn Hills Baptist Church for 47 plus years. Dr. Marine has a Bachelor of Religious Education Degree, Master of Religious Education Degree, and a Master Degree in Education Administration along with a Doctor of Divinity Degree. God has blessed him with a wonderful family. His wife Geri and their two daughters, Kelly and Daniyel, along with their husbands work with him in the church in various departments. True to the gospel he preaches, Dr. Marine's steady leadership and dynamic preaching have been hallmark of his over 47 years of ministry. Dr. Marine has a heart for missions and has been involved in BEMA for over 40 years and serves currently as vice president. North Auburn Hills Baptist Church supports over 50 missionaries on a monthly basis. Through Dr. Marines's vision, North Auburn Hills Baptist Church has been blessed and has seen countless lives changed. 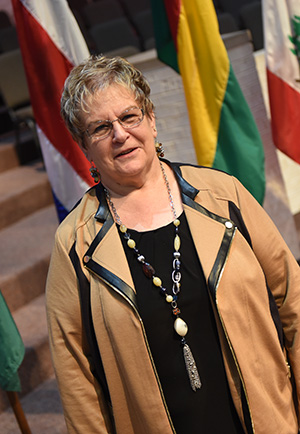 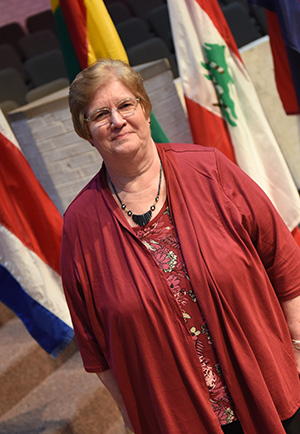 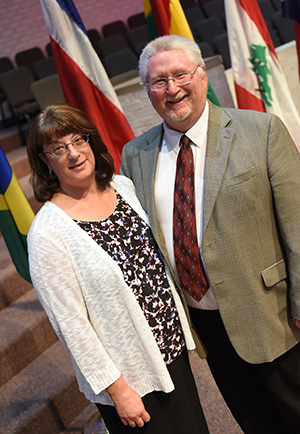 Though time has brought change to the Baptist Evangelistic Missionary Association (B.E.M.A), change has allowed the association to be an effective instrument the promotion of the cause of Jesus Christ. Dr. Michael Billister was born in western Russia in 1896. In his youth, he sought for the reality of God. Not until he was 17, and had emigrated to Canada, did he come to know that reality. After great travail in his soul, the Lord miraculously brought him to hear the gospel story. He took it by faith into his heart and was born again.

In January 1917, Dr. Billister entered Toronto Bible College. Upon graduation, the Holy Spirit impressed him to return to Russia to tell his people of the Savior. Back in his native land, Michael soon began to leave members of his family to the Lord, one of the first being his father. The emptiness of the Orthodox Church with its forms and traditions could never reach the soles of his communicants. Into this vacuum came the message of forgiveness and salvation from the lips of the young Billister. Scores of people were saved.

Already, Satan was preparing to silence this message of hope. Communism was beginning it's death grip upon the people of this vast land. In 1925, Dr. Billiter and his wife, Amanda, fled the terrible purges of communism’s insanity returning to Canada. From there, the Billister’s went to Lativia where, for 10 years, they ministered to a Russian population, again, with much success. During those days, great effort was expanded to reach the refugees who were seeking asylum from the ferocity of Communism. The Refugee Evangelistic Association was founded in 1929 to organize this labor of love.

At this point in its history, BEMA’s vision and scope has been expanded to embrace the entire world. By virtue of its character, conceived in its origin, BEMA has specialized in serving national pastors and indigenous churches in other lands. However, in 1981, BEMA, once more, experienced a change when God pressed upon the leadership’s heart to include American missionaries. They recognized the urgent need of representation to help them take the Gospel to the countries that God was calling them.

Today, BEMA’s outreach has expanded its assistance to servants of Christ in approximately 30 countries. There undoubtedly have been changes over the years; nevertheless, there has always been a resilient passion to fulfill the mission of Jesus Christ. Therefore, BEMA still exists to bring the Gospel to the unreached.

View our Our Statement of Faith.